In the commitment to eradicate the rampant illegal drug trade in the country, the Duterte administration’s war on drugs continues and the recent “one-time big time” anti-drug operation of police Bulacan just wiped more than 100 drug suspects.

According to Bulacan police chief Romeo Caramat, in just a span of 24-hours operation, they have pinned down 13 suspected drug dealers and arrested more than 100 suspected users.

Caramat said that they conducted 60 buy-bust operations in 9 towns of Bulacan.

“These operations are part of our stepped-up campaign against drugs and all other forms of criminality in the province. More than 100 people were also arrested and 19 firearms and about 250 packets of suspected drugs were seized during the 24-hour operations,” Caramat said in a statement.

“Unfortunately, 13 of the suspects were killed when our officers fired in self-defense shortly after the suspects who were armed with concealed guns sensed they were being entrapped and started firing,” he added.

Despite criticisms from human rights group and political opponents, the Duterte administration’s war on drugs continues even if President Rodrigo Duterte himself said that he will wipe all drug problems in the country during the first 6-months of his Presidency. 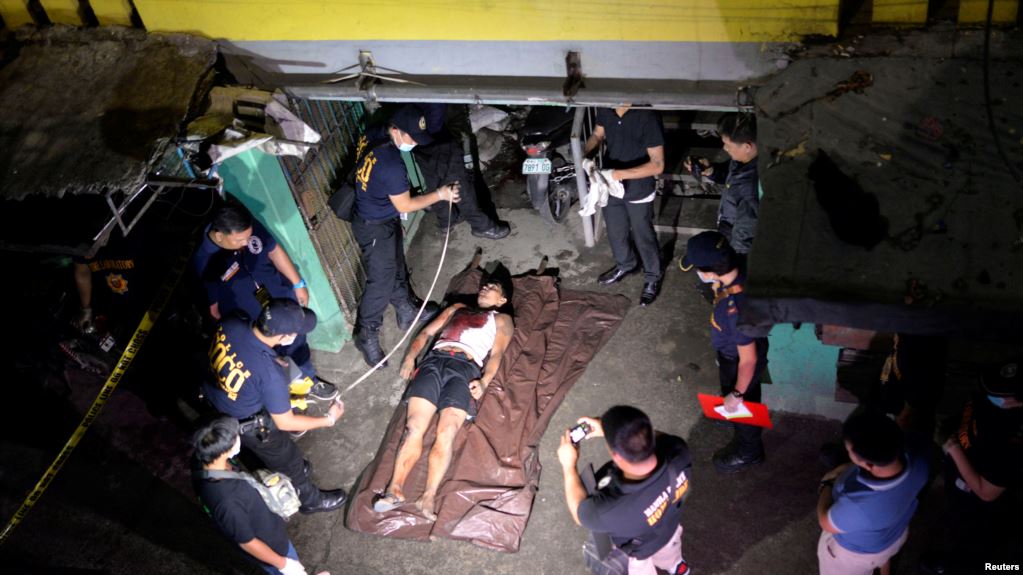 Even the International Criminal Court (ICC) tried to meddle in the country’s drug-war and confirmed that they will conduct a preliminary examination on the complaints accusing Duterte of crimes against humanity.

In response, last week, Duterte official withdrew the Philippines’ membership in the Rome Statute that instituted the ICC saying that the attacks against him by United Nations officials are a clear violation of due process.