Sometimes, there are people who can’t resist temptation. A sex maniac. When they see an opportunity they will attack you.

On this viral video, a front male passenger of a Jeepney plying around Las Pinas was caught in the video trying to make a move with his co-passenger who happens to be a woman.

According to the video posted by the unknown victim, the suspect’s elbow is brushing through her breast along with the movement of the jeep.

Nowadays, ladies and young woman should be always alert and vigilant with their surrounding sleazy perverts were scattered in lurks in both public and private places.

Perverts do not just only attack at night but also perform their disgusting act even in broad daylight making female commuters scared that they might become a victim of groping incidents.

Recently, another female netizen rants on Facebook after being groped by a pervert inside a jeepney in Las Piñas.

Luckily, the young lady was able to take several photos and video clip of the pervert passenger who repeatedly touches her breast.

The woman also managed to track down the Facebook account of the culprit and posted its profile in the social media. 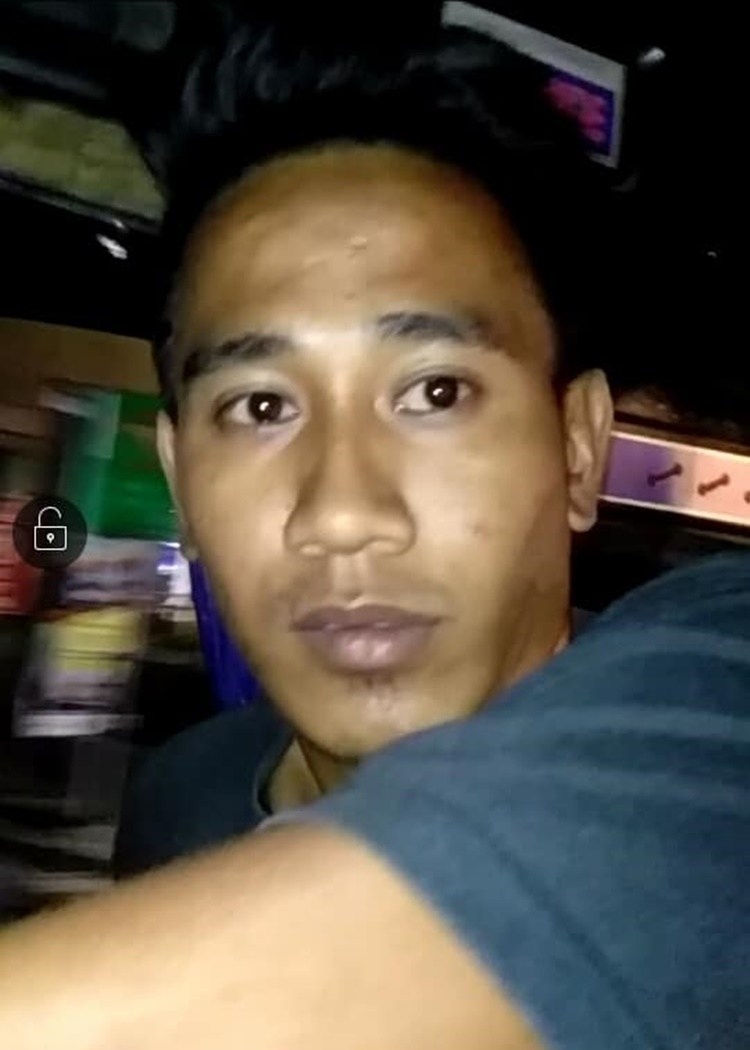 WATCH THE VIDEO BELOW